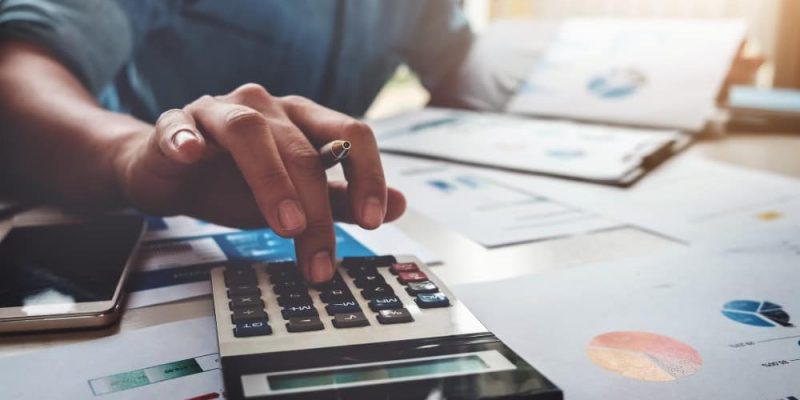 Did you know the International Thermonuclear Experiment Reactor (ITER) can generate 500 megawatts of fusion power for 400 seconds, with an input power of just 50 megawatts? 35 nations, including the European Union and the United States, are working on ITER, which is touted to be the largest fusion reactor in the world.

Fusion energy does not produce any carbon emissions. It emits helium as exhaust and uses far less land than other renewable energy sources like solar power and wind power. This helps the world make a quicker transition towards a green environment. Fusion energy requires less fuel and produces little radioactive waste. For instance, one gram of fusion fuel, which comprises deuterium and tritium, releases as much energy as one ton of coal.

“Fusion energy is 30 years away and will always be” was the statement often heard from economists, investors, and scientists in the last couple of decades. The outlook for fusion energy was bleak until 2016 for the following reasons:

The U.S. Department of Energy (DOE) reported that its $3.5 billion National Ignition Facility failed to gain traction.
Delays and cost overruns have plagued the most discussed $22 billion ITER.

However, the situation was revived after the U.S. DOE started channeling funds to fusion projects of mainstream research in 2017. Furthermore, in 2020 the federal government allotted a budget of $671 million, an increase of 44% from 2015, to fusion projects to allow small fusion businesses to conduct experiments at DOE’s national laboratories. The DOE also established an Innovation Network for Fusion Energy program (INFUSE) to encourage private-public partnerships to fusion energy development.

However, small-scale investors have been staying away from fusion energy companies due to the following apprehensions:

The technology is not commercially available yet. Estimates indicate that we may still need to wait a decade to see commercially viable fusion energy reactors.
Not even a single fusion energy organization is listed on the stock market. There are no clear signs of any fusion energy company going public in the next couple of years.

Several fusion startups are making huge investments into building commercially viable fusion technologies with the help of venture capitalists and private investors. A few of these companies have progressed well over the last few years and are inching towards their goal of generating safe and clean energy.

Here are 3 top companies to watch that may successfully deploy commercial-scale fusion energy power plants within the next decade:

TAE Technologies is a California-based technology firm founded in 1998 to produce safe, clean, and carbon-free fusion power. As of 2021, the organization has over 900 issued patents, a team of 250 qualified people, and private capital worth $880 million. It has international offices in the United Kingdom and Switzerland.

Over the past two decades, TAE has been working to develop proprietary technology that generates and distributes on-demand fusion power. TAE wants to recreate the process of how the sun produces energetic light to generate nuclear power. The organization is working towards fusing hydrogen and boron to produce light that is more energetic and powerful than the sun.

In the latter part of the decade, Michl Binderbauer, the CEO of TAE, confirmed that the organization would roll out a commercial-scale power plant named DaVinci. From that point, it takes at least 10 to 15 more years for the organization to generate commercially distributable fusion power to the world.

General Fusion, a Canada-based company founded in 2002, is developing a fusion power device based on the magnetized target fusion (MTF) approach, which uses shock waves to compress hydrogen plasma to fusion temperatures.

General Fusion claims that MTF is a faster, reliable, and cost-effective method to fusion energy. The organization expects that its prototype will be completed by 2022. General Fusion has a team of 140 research and development professionals who have demonstrated the ability to design, simulate and test advanced fusion systems.

Commonwealth Fusion Systems (CFS) is a fusion energy company based in Massachusetts. The organization was established in 2018 as a spin-off of the MIT Plasma Science and Fusion Center to build a fusion power plant based on the concept of the ARC tokamak reactor. By the end of 2020, CFS had raised over $115 million in funding from various venture capital firms, including Breakthrough Energy Ventures, Khosla Ventures, Temasek, and Equinor.

CFS has made significant progress in the last couple of years. For instance, it developed a high-temperature superconducting cable named Viper in October 2020 and demonstrated a high-temperature superconducting magnet that can generate magnetic fields of 20 Teslas in September 2021. This magnet technology can be used to construct the SPARC tokamak, which the organization wants to complete by 2025. SPARC tokamak would help CFS verify the technology required to build the ARC power plant concept.

Considering the growing buzz around fusion energy, investors may be hoping that:

Fusion energy becomes a reality soon.
Fusion energy companies come up with their Initial Public Offerings (IPO) in the next few years.

Stay Up to Date With the Latest With WALLSTNOW

Want more information on fusion energy stocks? Subscribe to the WALLSTNOW newsletter today to get all the latest information!

The 5 Best Financial Stocks for Every Investor 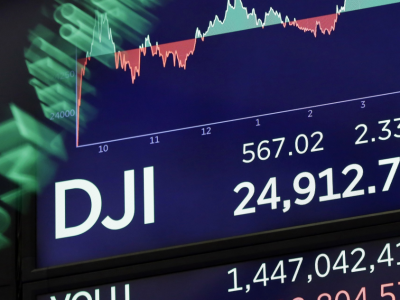 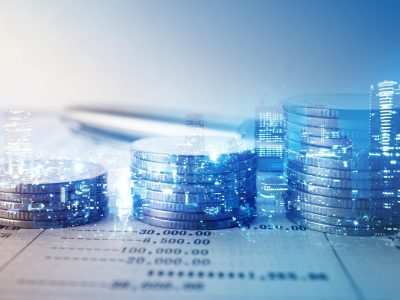 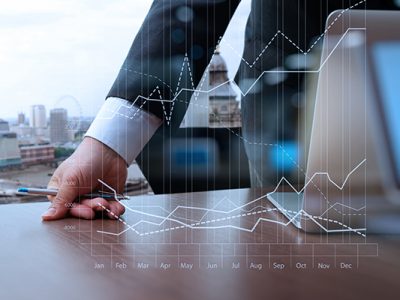